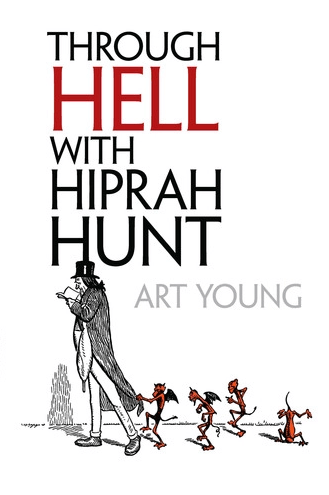 THROUGH HELL WITH HIPRAH HUNT by Art Young

Populist preacher Hiprah "Hell-fire" Hunt is obsessed with proving the existence of Hell, and Dante's Inferno is his constant companion. When the evangelist mysteriously disappears for six weeks, it's hardly surprising to hear that he's been to Hell and back. This comic graphic novel depicts his odyssey among the damned, where corrupt politicians, bores, frauds, and other sinners receive their just punishments.
American cartoonist and writer Arthur Henry "Art" Young (1866–1943) is best known for his socialist cartoons, particularly those drawn from 1911–17 for the left-wing political magazine The Masses. Young's lifelong enthusiasm for the works of Gustav Doré — particularly the French artist's interpretation of Dante's Inferno — inspired this humorous 1901 publication. Anyone with an interest in political cartoons, early cartoons, and socialist cartoons will be fascinated by this marvel of invention and craftsmanship and its unique reinterpretation of one of literature's great classics. 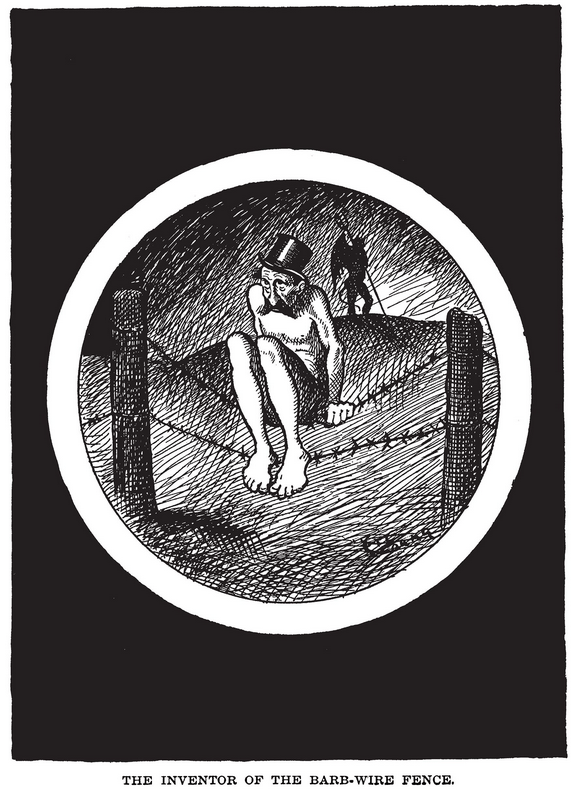 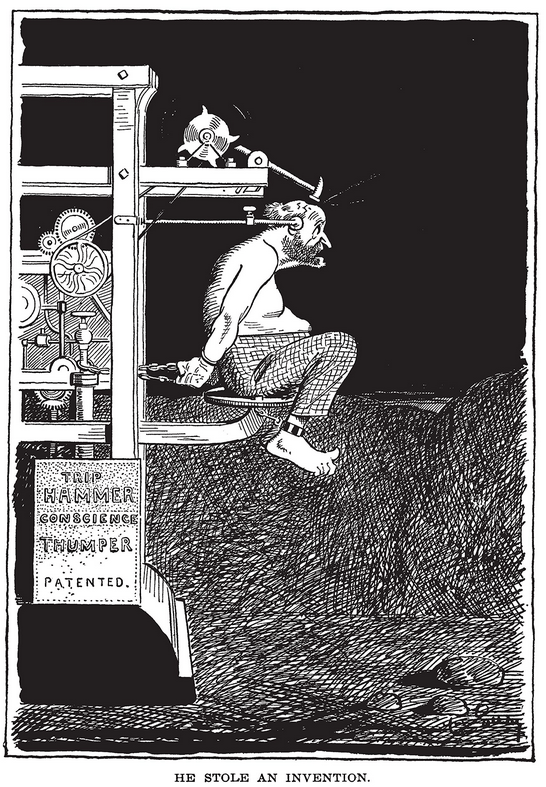 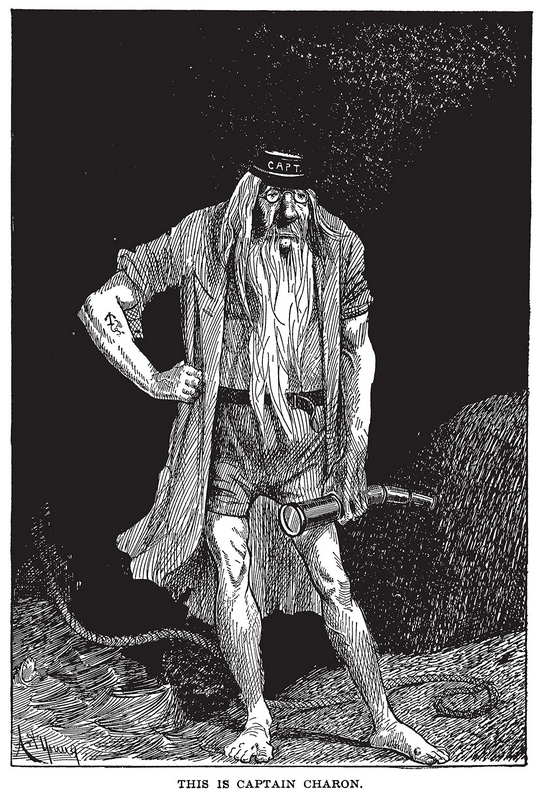 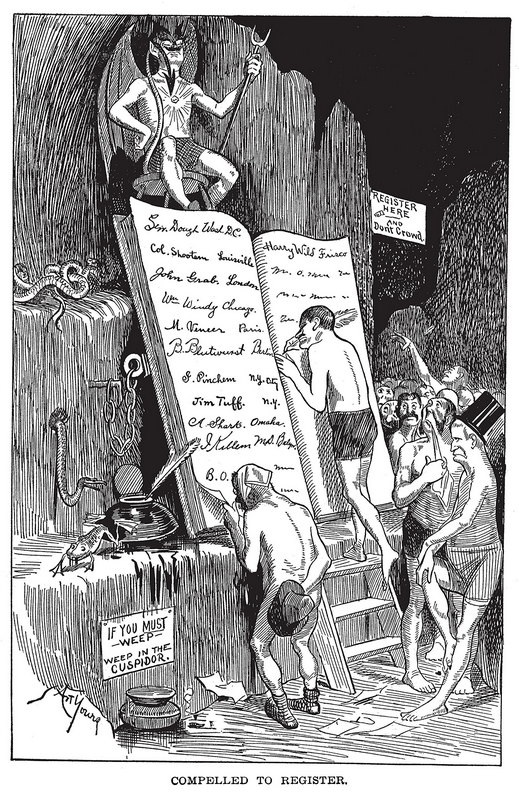