During COVID-19 lockdown: Include the name of your LCS at checkout, and we'll send them half the $. 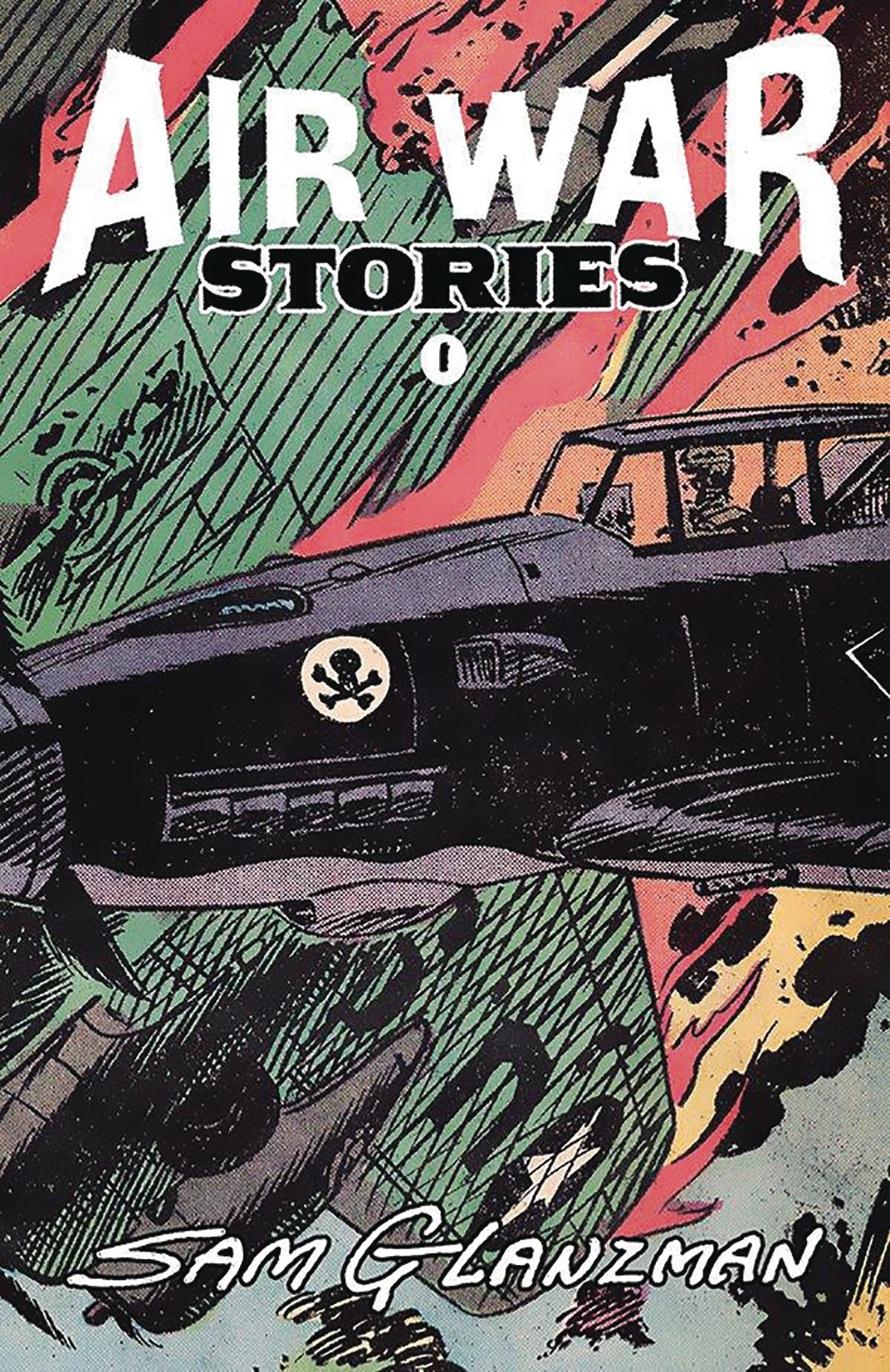